These are the final five dogs that will compete in this year’s Quest: 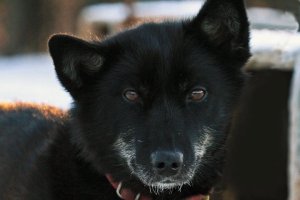 This four year old female is running in her second Yukon Quest. At forty-seven pounds, she is one of the smaller dogs on the team. Her litter-mates are Al, Mary, Sam, and Tom. Sandy is a very tough, yet very loving dog. 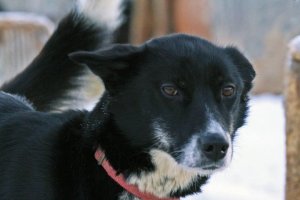 Sandy’s litter-mate, Mary, is a rookie this year, running her first Quest. Last year, she was an alternate. Though slightly larger than her sibling, she shares the same loving nature. 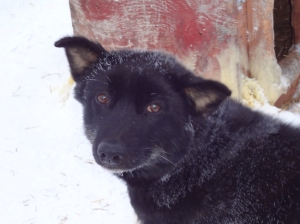 Sam is fifty two pounds and running in his second Quest. He and his four siblings were the offspring of long-time leader, Nicole and Torn.

Ay sixty five pounds, Tom is the big boy of the litter and one of the biggest on the team. He is running in his second Yukon Quest.

Also running in his second YQ, Al comes in at just under sixty pounds. He is as even tempered as his litter-mates Sam and Tom and can fit in anywhere along the gang-line.

These, then, are the are the members of this year’s Dalton Gang Race Team. Incredible athletes, all, Dave will be depending on them to get across the finish line in Whitehorse.

No experience necessary, will train. Must be physically fit and willing to learn. Send resume to daltongangkennels@yahoo.com
%d bloggers like this: